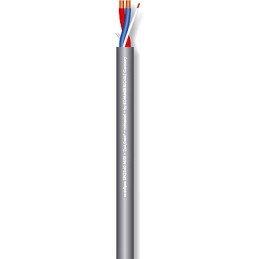 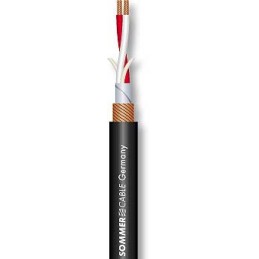 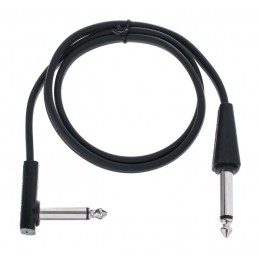 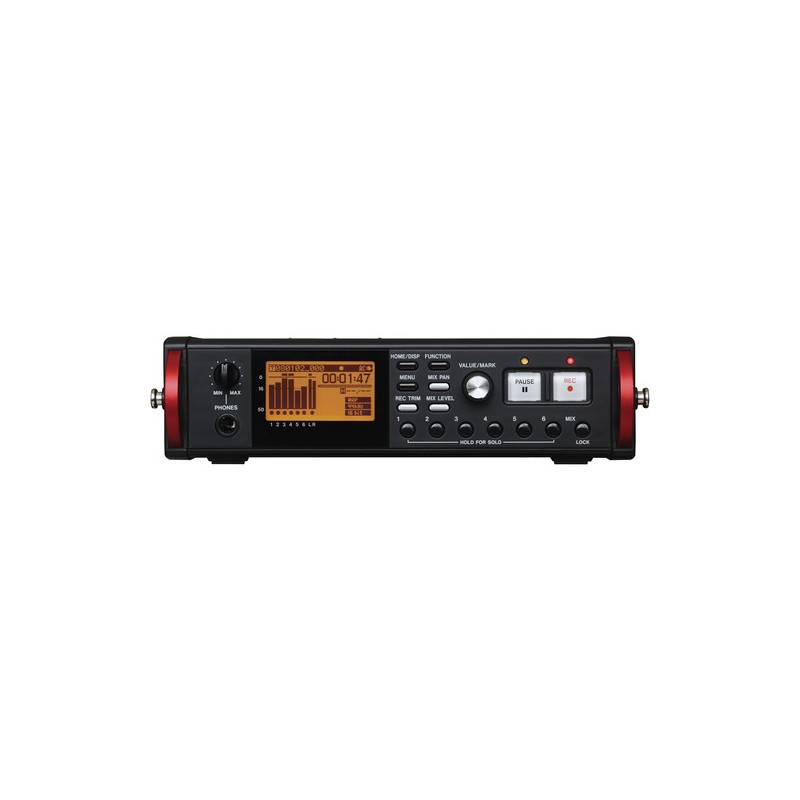 Take numbers (files) can be reset using the "Take No. Init" function for easier file management

Dual recording function for simultaneous recording of two files, one at -12 dB lower as a backup

Playback of multitrack recordings, such as those prepared in a DAW

Support for lithium batteries as well as alkaline and NiMH

With the BWF format, recording start times can be stored in files

Limiter and low-cut filter available on each mic / line input

Integrated stereo monitoring mixer for mixing and / or recording of headphones

The automatic recording function can start and stop recording automatically in response to the input signal level (−48, −24, −12 or −6 dB)

Even when multiple tracks are used, all recordings made simultaneously can be managed as a single take / file

The wheel can be used to change the playback position

High speed transfer of files to a computer via USB 2.0

Powered by 8 AA batteries or the included AC adapter

Convenient folding stand for table use

Notify me when available
Reviews

Be the first to write your review !

Write your review
16 other products in the same category: 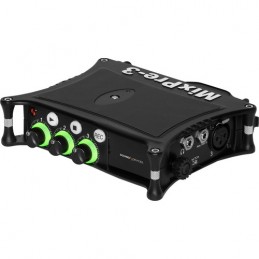 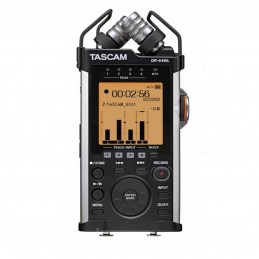 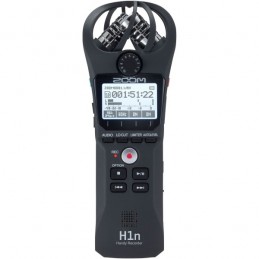 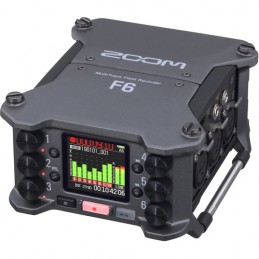 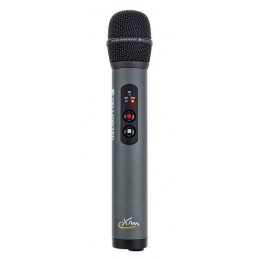 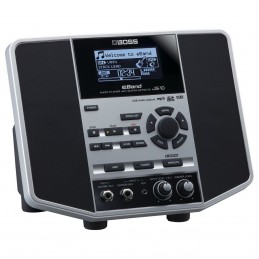 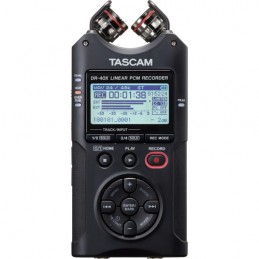 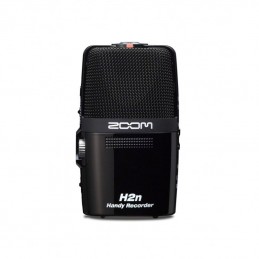 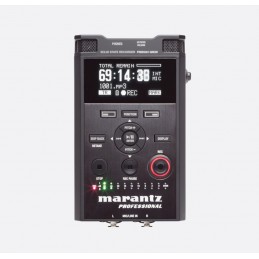 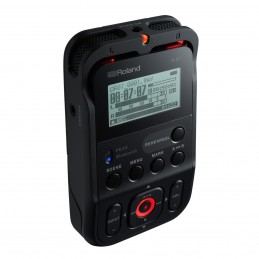 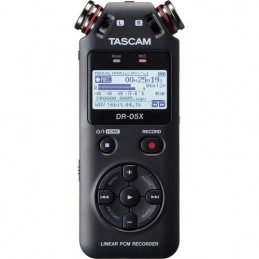 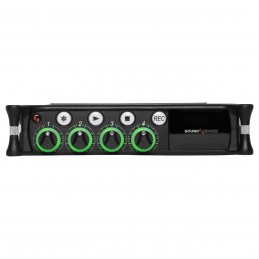 Main features: Four ultra-low noise Kashmir mic preamps with adjustable limiters to capture high quality audio on the field, on set or with a computer. Create a mix using the built-in 6x2 portable mixer Record up to 8 tracks on an SD card and back up to a USB stick The 8-input and 2-output USB audio interface transmits audio streams to the computer via... 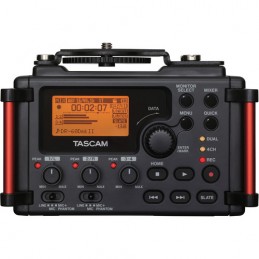